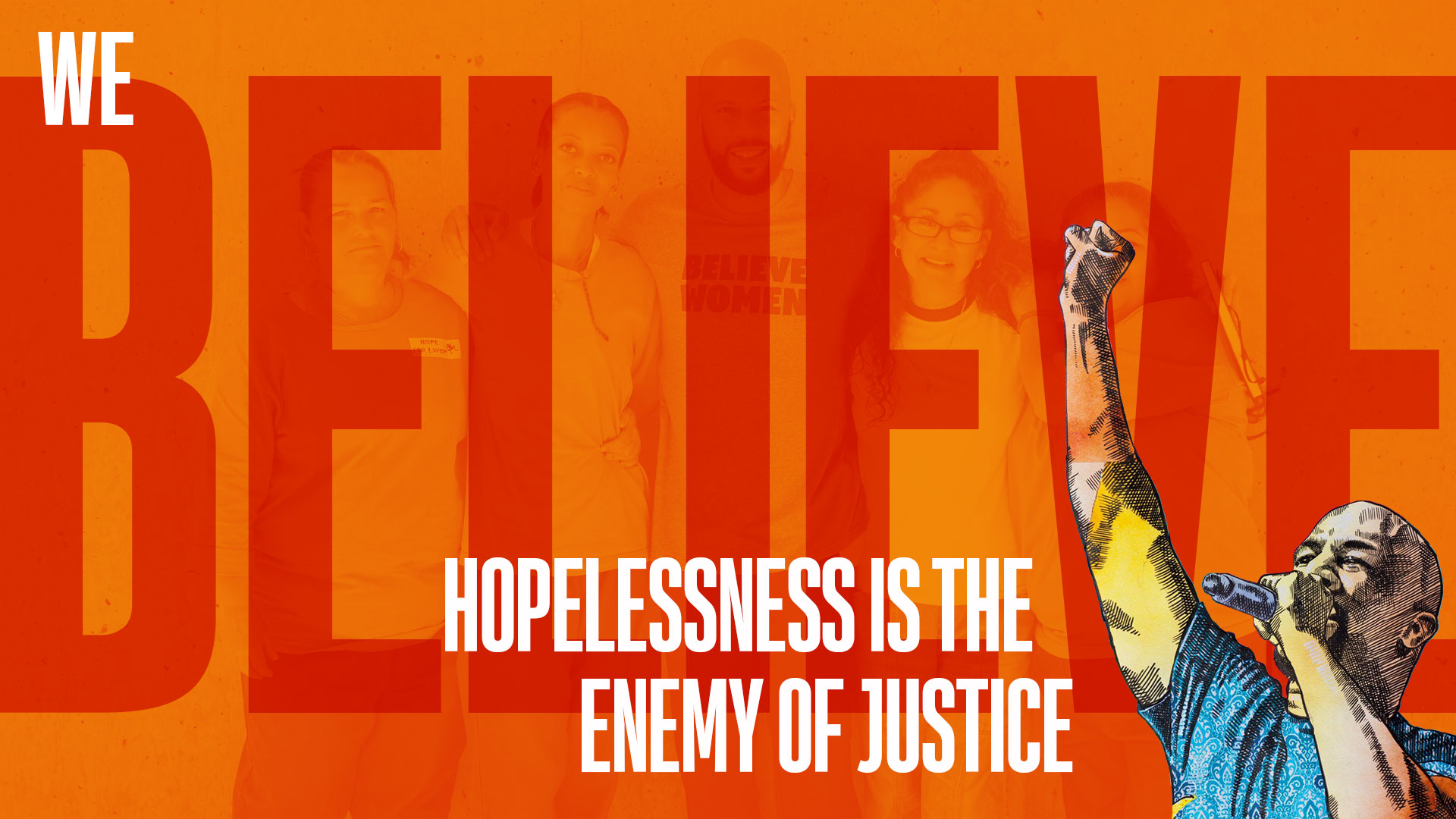 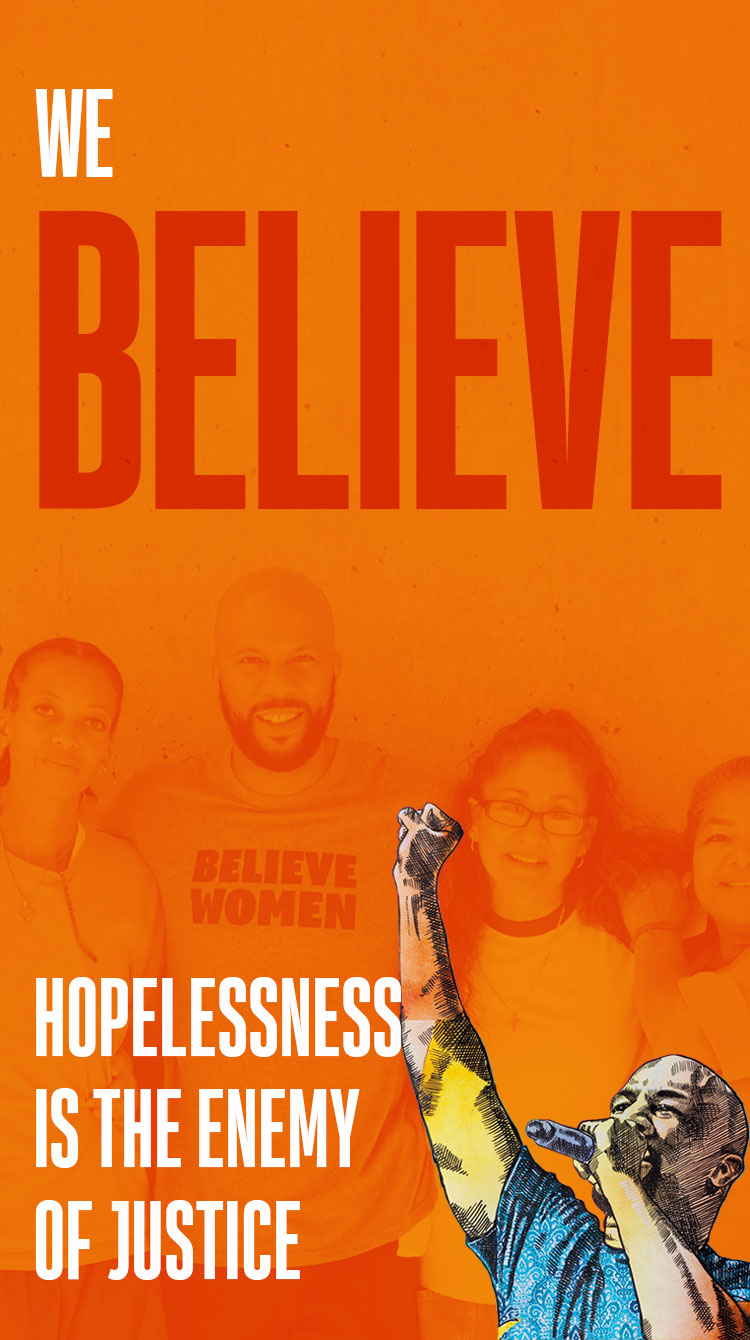 We believe that change is possible.

Our mission is to play a unique and vital role in bringing justice to communities of color where bias, injustice, and disparities exist.

Academy Award, Emmy Award and Grammy Award Winning Artist and Activist Common dedicated countless hours advocating for criminal justice reform, engaging with local communities and activists and instilling hope in the men and women inside prison as part of his Hope & Redemption Tour that started in 2017. On March 28-31, Common kicked off the Tour by playing three shows in three different prisons in four days.

In August, Common hosted a special free community concert, Imagine Justice, on the grounds of the Capitol building in Sacramento with J. Cole, Andra Day, Ledisi, Goapele, Van Jones, DeVon Franklin and more to advocate for criminal justice reform and share a message of hope, love and compassion for an audience of over 25,000 people.

The next day, Common joined multiple organizations in the State Capitol for several meetings with the Governor, numerous caucuses and other legislators to discuss a number of bills that were all eventually signed into law in September. Following his visit to the State Capitol, Common traveled to Folsom State Prison and Lancaster State Prison to perform for the men in prison. After the success and impact of the Imagine Justice concert and the Hope & Redemption Tour, Common decided to establish and launch Imagine Justice as a new nonprofit.

Expanding on the initial work around criminal justice reform, the newly formed Imagine Justice will also center around coalition/community building, mental health and wellness, bringing humanity to communities that are often marginalized in our society, civic engagement, and leveraging the power of art to inspire and spark change. In each area, Imagine Justice will partner with leading organizations and companies like ARC, Global Citizen, ACLU, The Obama Foundation, Equal Justice Initiative, Color of Change and more to execute high impact initiatives and activations.